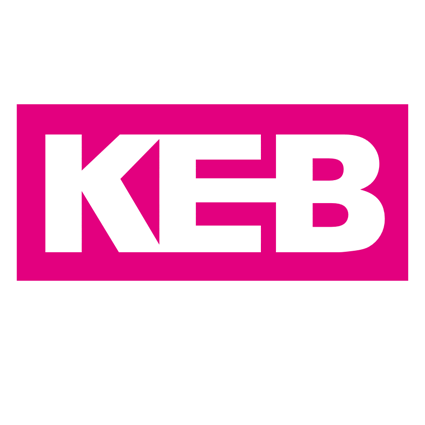 KEB is a multinational company that started out with just 6 employees back in 1972. The company now has more than 1200 employees worldwide, with their head office location based in Barntrup in Germany.

KEB products are used in a variety of industries such Plastics and Wind Energy.