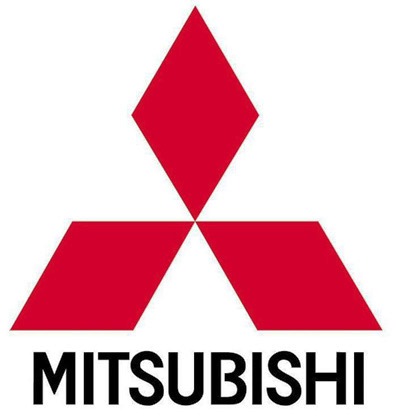 The well-known trade mark of Mitsubishi (three diamonds in the shape of a triangle) is based on the family coat of arms of the company founder, Yataro Iwasaki, and means â€œThree Diamondsâ€.

European Electronics is a distributor for Mitsubishi Industrial Automation products which include;

With an estimated 124,000 employees around the globe, Mitsubishi products are used in applications such the Power Industry, Water Automation and Material Handling.