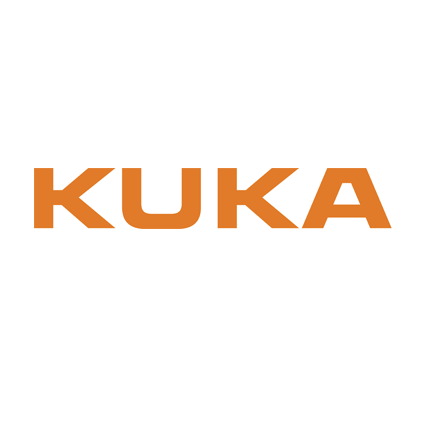 KUKA is a German manufacturer of industrial Robots and other factory automation. KUKA robotics is used in industries such as Medical, Automotive, Plastics and Pharmaceuticals.

In November 2014 it was unveiled that a KUKA robot has been installed as a bar tender on the cruise ship MS Quantum of the Seas. The robot is operated by the guests virtually creating their drink via a smartphone or tablet app.